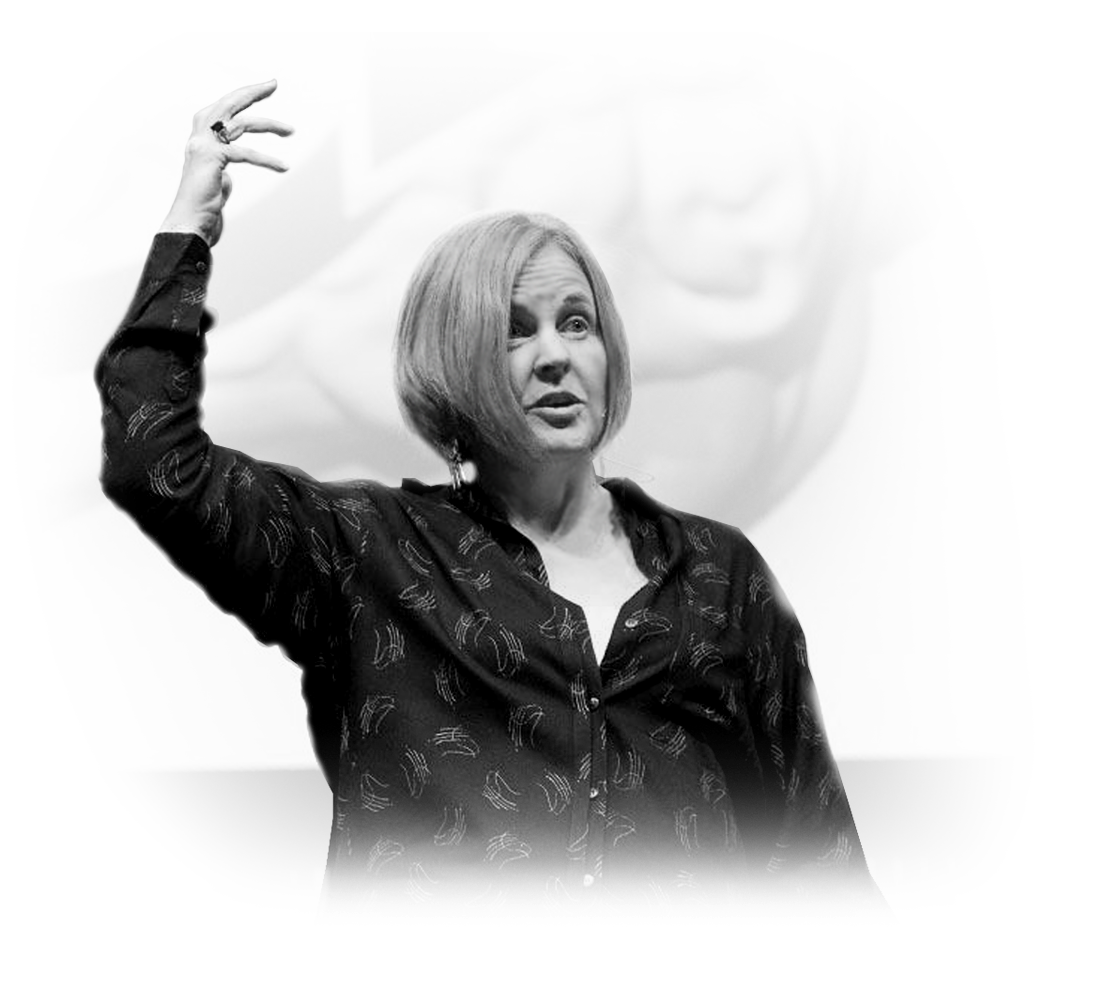 I'm on a mission to help individuals exit radicalized groups with dignity and regain their individual lives.

For your next interview, event or consulting need.

My book about my life in a cult.

About Antidote.ngo, a vital nonprofit.

I expose how psychological manipulation works and help those who have fallen prey to it.

Diane Benscoter has first-hand experience as a cult member and deprogrammer. She is an author and proud founder of Antidote.ngo, a nonprofit organization working to expose the dangers of misinformation and psychological manipulation. 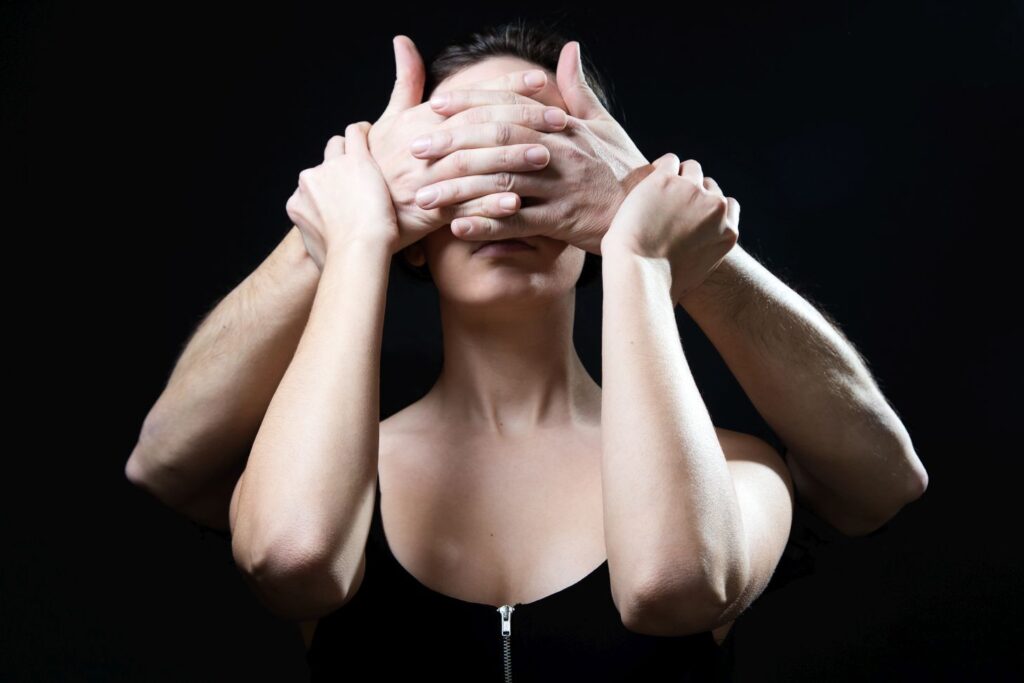 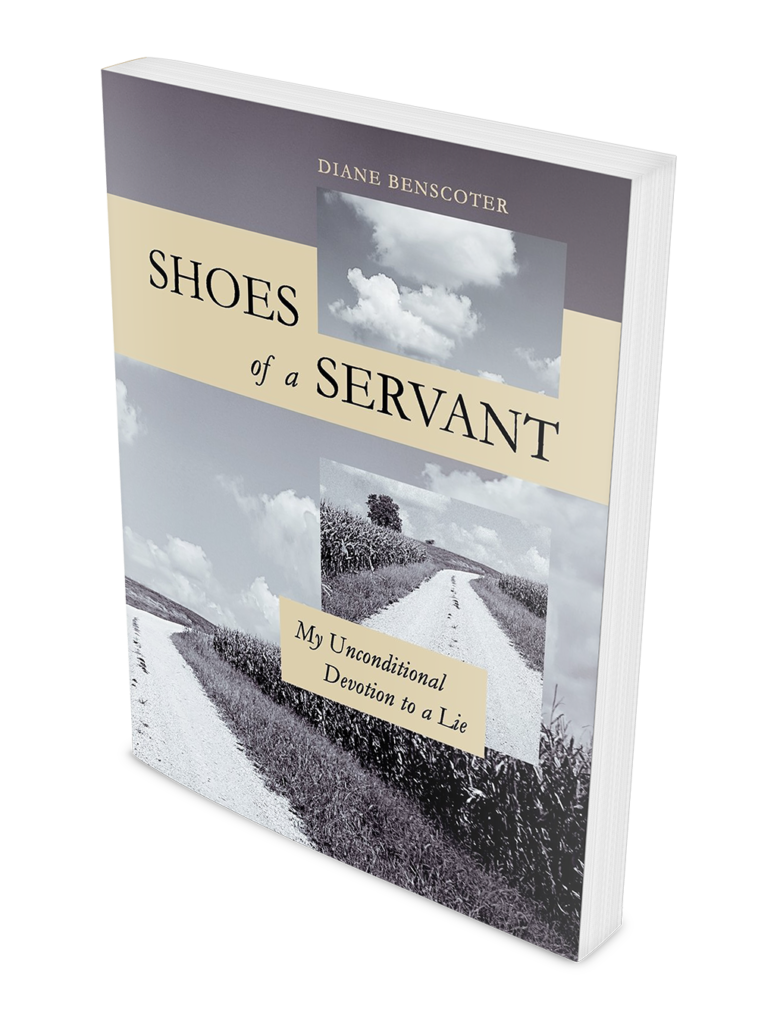 “Read this book and share it with everyone - because everyone is vulnerable.”

In Shoes of a Servant Benscoter weaves a gripping story of her servitude in the cult, the deprogramming staged by her desperate family, and her subsequent involvement in the underground world of deprogramming– culminating in her arrest for kidnapping. Often humorous and always heartbreaking , Benscoter’s story carries the reader on a journey into the world of mental manipulation, providing compelling insight on how human vulnerabilities open the door for extremism.
GET IT NOW ON AMAZON

Diane is passionate about sharing her experiences with people and explaining difficult psychology topics in ways that are relatable, by funneling them towards and educating them about practical and supportive solutions.

“When misinformation is exciting, and the truth is technical and mundane, facts have a hard time competing with lies.” - Diane Benscoter

Diane Benscoter has first-hand experience as a cult member and deprogrammer. She is an author and proud founder of Antidote.ngo, a nonprofit organization working to expose the dangers of misinformation and psychological manipulation.

As a former member of The Unification Church – a religious cult whose members are commonly known as “Moonies” — Diane has first-hand experience with the destructive impact caused by manipulative tactics that are commonly used by extremist movements, organizations and individuals. For decades, she has committed herself to educating the public at large, especially those most vulnerable, about psychological manipulation, and providing support to those who have already fallen prey to these tactics.

Diane Benscoter is well-versed in cult behavior, a respected speaker, author and the proud founder of Antidote, a nonprofit organization working to expose the dangers of misinformation and psychological manipulation.